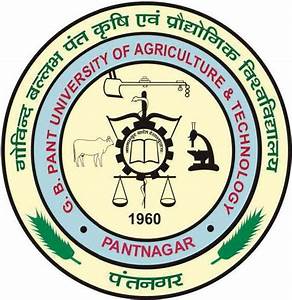 Advertisement for the Recruitment of Project Assistant Post in G.B. Pant University of Agriculture & Technology, Pantnagar - 263 145

The selection will be on the basis of Interview.

Eligible candidates may send their application in the prescribed format (attached below) to G.B. Pant University of Agriculture & Technology, Pantnagar - 263 145 on or before 25 Jul 2020, along with copies of all relevant documents & certificates.