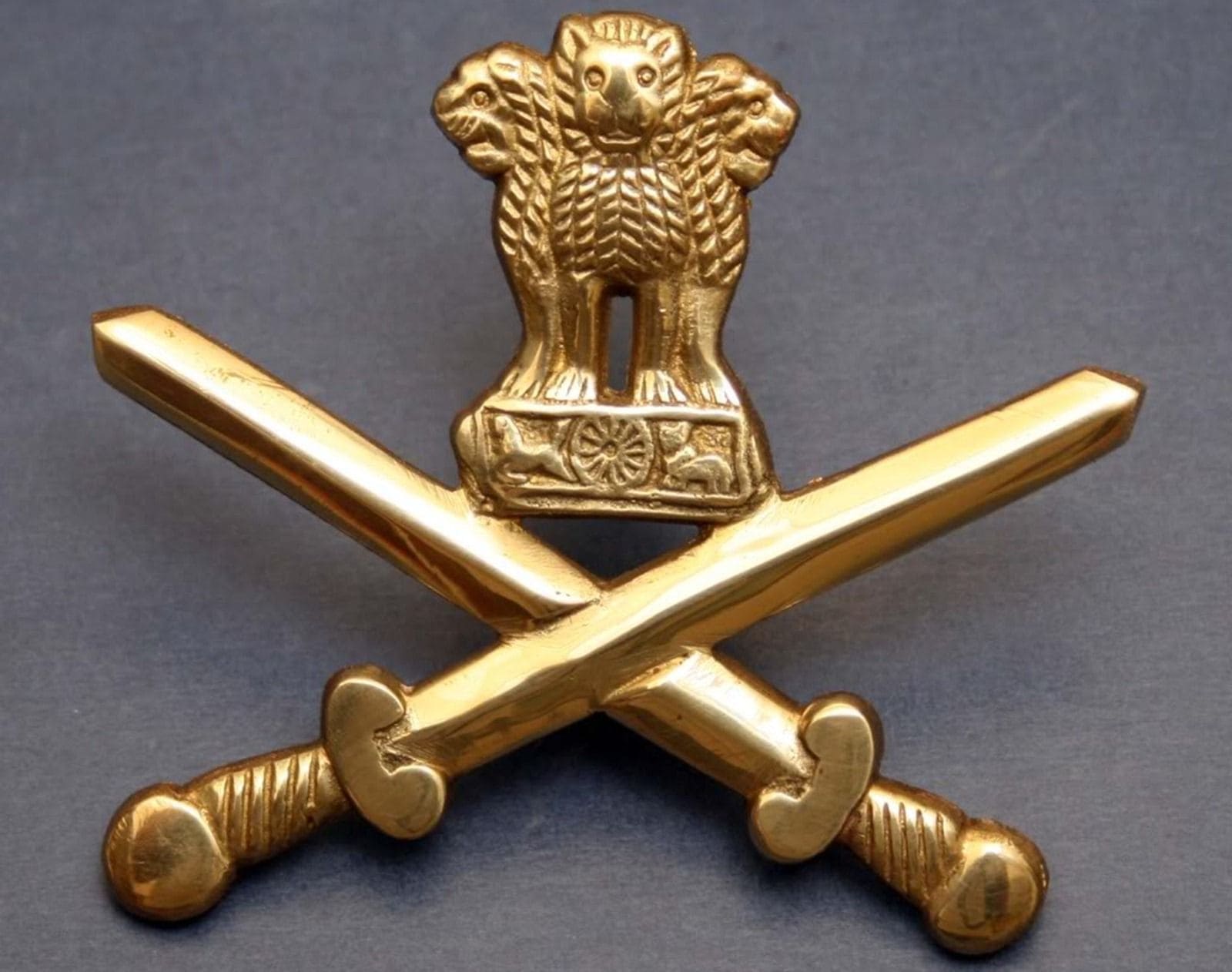 Soldier General Duty 10th/Matric pass with 45% marks in aggregate and 33% in each subject. For Board following grading system Min of D Grade (33-40) in each subjects or grade which contains 33% and overall aggregate of C2 grade.

Soldier Clerk / Store Keeper Technical 10+2 / Intermediate Exam pass in any stream (Arts, Commerce, Science) with 60% marks in aggregate and minimum 50% in each subject. Securing 50% in English and Maths / Accounts / Book Keeping in Class 12th is mandatory.

Candidates are required to bring following documents / certificates in original with two attested photocopies with them to the rally site :-

(a) Admit Card. Printed with Laser Printer on good quality paper (Do not shrink the size).

(i) Education Certificates with mark sheets in original of all educational

head of the educational institution of concerned Board / University.

“SIKH/HINDU/MUSLIM/CHRISTIAN” is not mentioned in caste certificate).

issuing the Relationship Certificate with office seal/ stamp is endorsed.

Judicial Magistrate is required to be submitted by the candidate at rally site. Format of

affidavit attached as per Appendix A.

(iii) Original Discharge Book of Ex-Serviceman also to be produced. Name and date

of birth of the candidate must have been recorded in it.

For more information please check the original advertisement given below